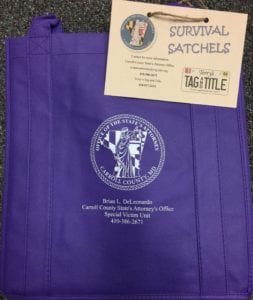 Here are some dangers, myths and facts about DOMESTIC VIOLENCE